Apologies that Work: “The Reparative Apology” 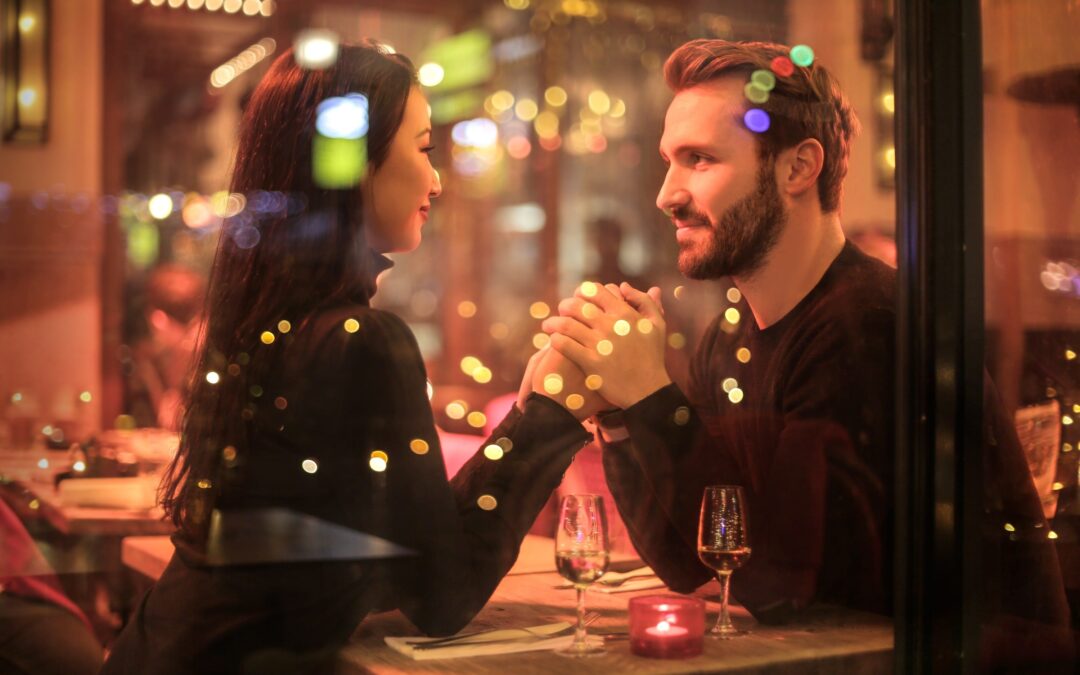 Why Apologies do not always work.

Apologies do not always work so well, at repairing damaged relationships for a reason.  The reason is this – that many people have a misunderstanding of what an apology is and what it is for.  And many people avoid offering their apology because of this misunderstanding.  For many people apologizing for means admitting they are wrong and the other person is right.  It’s an attempt to try to restore harmony in the relationship by admitting they are less than and the other person is better.

For other people it is a meaningless word…said to try to make the other person stop being angry.  This version of the apology may sometimes work, but it frequently does not because it is more of a manipulation than a sincere way of communicating.

So how do you apologize if you don’t think you did anything wrong?

Apologies that do Work

The apologies that I see repairing a damaged relationship all have some things in common.  These apologies are more about acknowledging the other person’s feelings…that they felt hurt and that you regret saying or doing something that felt hurtful.  I call this kind of apology “The Reparative Apology”.  It is called by that name because it repairs damage to a relationship.

The key thing that makes this apology sincere and work better is this: You are not admitting you are wrong. You are simply noticing that the other person is hurt, and sharing with them that you did not want to cause them pain. And…you regret saying it in such a way that they felt pain. You wish you had said it in a way that was not so painful to them.

Here’s how to say it:

It may not sound like much, but the results are magical.  I’ve noticed all three parts of the apology are useful.  And I’ve noticed that saying just one or two of the parts don’t work so well.  It works best when all three parts are said together, in the order listed above.

If you try this apology out, I think you will see that it has an impact and success that other apologies lack.