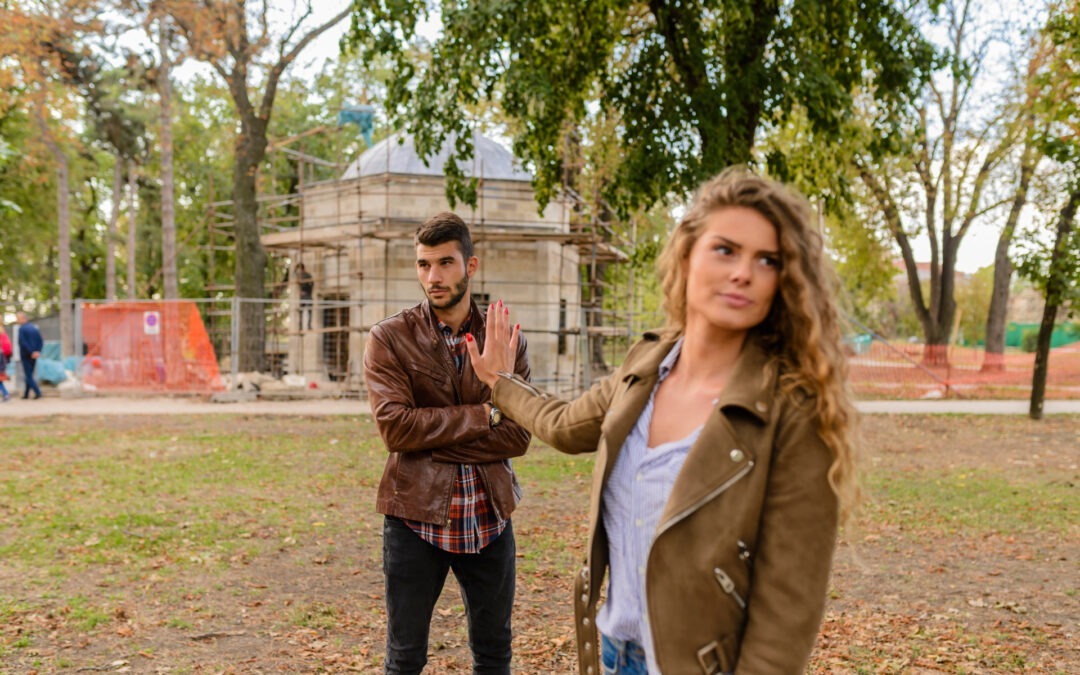 This is of those situations where you see the man going off to his “cave”.  In his cave, his hormones will just wash the upset out of his mind.  It may take up to a few days, but he will tend to recover on his own.  The common story couples tell in my therapy office, is that the woman is chasing after him, intent on talking about her upset and preferably about her hurt and resentment.  Men don’t need to talk about their hurt and resentment as much as women do.  Here’s why – men’s hurt and resentment dissipates and disappears over time.  Obviously, this doesn’t always happen.  If you are a man reading this, you know you hold on to resentment too, for years possibly. But, it doesn’t appear to stack up about your partner, the way it will for most women.

The Stack of Hurts and Resentments

So for women to bring up ancient hurts and resentments is normal.  It is a sign, however, that a reparative conversation – some discussion that repairs the damage – didn’t happen. And, it let’s you know that there are emotional wounds, that can be healed. Luckily, it’s almost never too late to have the reparative conversation.  The key is to know what kind of conversation repairs.

Another curious thing about “the stack” is that when something hurtful happens between you and your spouse, every similar hurt and resentment on the stack also resonates with the new upset.  This is why suddenly past hurts and resentments are brought up, even from 20 years ago or more.  To the man, this usually seems weird.  But from the point of view of “the stack”, this is normal and to be expected.  The memories of similar hurts will be triggered.  This is not necessarily a problem, it is, in fact very helpful.  It let’s you know what never got talked and healed — which situation never had the correct kind of conversation.  It  let’s both of you know what conversation is needed to heal the emotional wounds and repair the relationship.

The reason I say it’s “almost” never too late to have that reparative conversation is that sometimes it may be too late.  There is a threshold height to that stack of hurts and resentments.  When it gets too high, something changes in the women.  She’s had too much – she’s overloaded with hurt and resentment – and will start to fall out of love with her partner.  The threshold level when that happens is different for every woman.  So, it is best to start having the kind of conversations that repair the damage sooner, rather than waiting till it’s too late.  Now with some women, the stack will slowly build over the years, but the threshold may never be reached and the relationship endures, although not as happily as it could be.

Please leave your comments, thoughts, feelings, experiences, and questions below.